Warpgate City is a sprawling metropolis of skyscrapers and megacorporations. Once considered the jewel of modern Asia, it was a place where all cultures mixed and thrived. That time ended with the collapse of the global order. As superpowers faded into irrelevance, riots gripped Warpgate City, until the local government was all but obliterated. For a time, Warpgate City fell into a perpetual struggle for turf, as various corporations and slumlords vied for power of their own small domains.

The year is now 2088, and Warpgate city remains a blend of high-tech and perpetual crime. Stratified by social class, corporate espionage is rife in the higher levels of the city. Yet as megacorporations vie for dominance above, much of the populace struggles to simply eke out a living in the warrens of the under-city. Bioengineering has spread widely as cybernetic body replacements and neural implants offer a path to not only survive—but to thrive.

CREDS, the in-game currency for Chain Crisis, is an acronym for Crisis Euro Dollar System. The CREDS system was established in the 2050s after the collapse of the global superpowers due to the hyper-accelerated progress of Artificial Intelligence and the Decentralized Web.

As megacorps and secret organizations amassed large military assets in AI and Cybernetics, governments around the world began to lose their political sway. The fall of global superpowers lead to the collapse of the fiat monetary system as more citizens migrated toward other stronger currencies issued by decentralized autonomous organizations.

Due to the fragmented decentralized currencies, CREDS were created as a standard to unify different digital currencies. The standard currency was formed by a consortium of decentralized autonomous organizations and rapidly gained universal acceptance.

Following the collapse of global superpowers, an unregulated decentralized network called “The Net” was formed. Over the years, it has become the most commonly accepted worldwide network.

In the universe of Chain Crisis, “Cyberwarfare” describes technological attacks that are so advanced they might be considered magic. Since most of the citizens are connected to the Net, everyone is susceptible to Cyberwarfare. Following the collapse of superpowers in the 2050s, the world has seen an intense level of growth in hackers who conduct unrestricted Cyberwarfare on other citizens—who are often completely unaware that their security has been compromised.

The skilled use of Cyberwarfare can often turn the tide of battles. As with magic in Fantasy settings, Cyberwarfare can both provide support to allies and debuff enemies, as well as providing direct damage. When paired with melee and ranged attacks, Cyberwarfare can mean the difference between life and death in the gritty streets of Warpgate City.

Knowledge is power, and in Warpgate City particularly useful information can be bundled into its own form of currency known as “DEETS.” Home to an enormous concentration of megacorporations, Warpgate City quickly became known as a hotbed of constant corporate espionage. Fortunes have been won and lost as skilled hackers for hire steal encrypted information from these megacorps and sell their DEETS on the Black Market.

Dive into the Cyberpunk world of Chain Crisis through a series of excerpts featuring the characters, events that transpire, and megacorps that rule the world of Warpgate City. Chain Crisis Chronicles provides a glimpse of the struggle for CREDS, DEETS, and power.

Leon—the Cutthroat Ronin of Warpgate City—was enslaved by REI Corp., a megacorp that specializes in devices, a couple of decades ago. He has been out for blood ever since he regained his freedom. 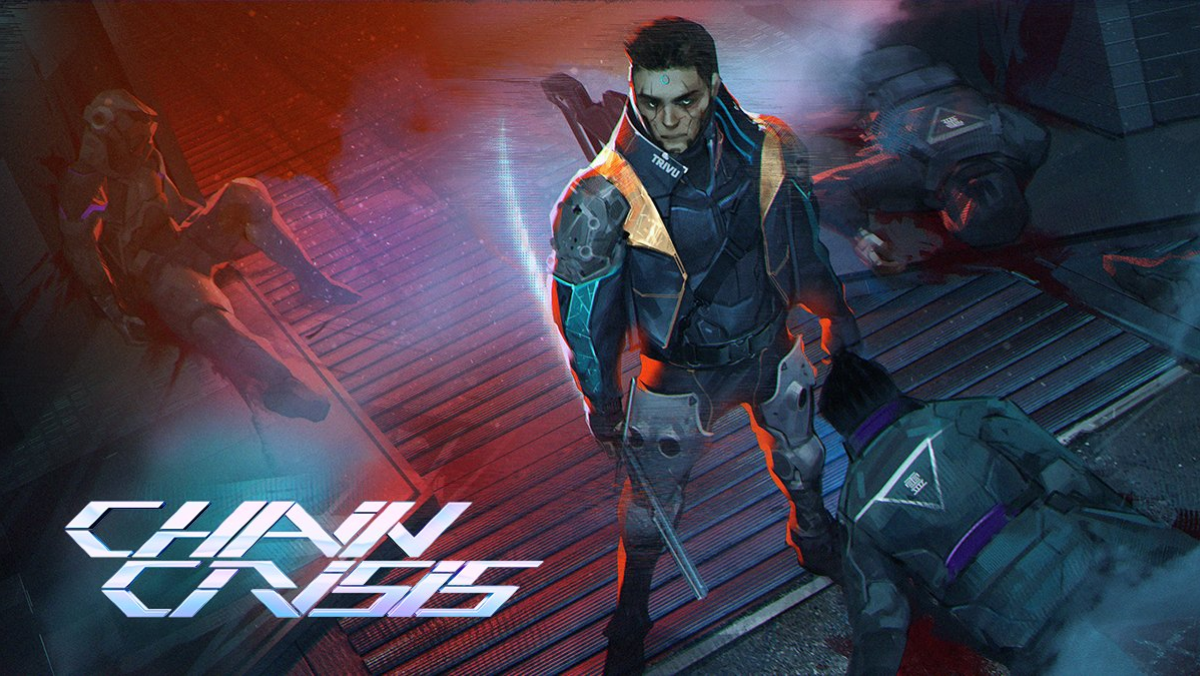 A couple of years ago, he formed Arcane, an underground alliance of megacorp hunters who have shut down several REI Corp branches. This failed to put a dent in REI, and his failure only fueled his bloodlust going straight for the corporation’s supply chain himself and wrung it. 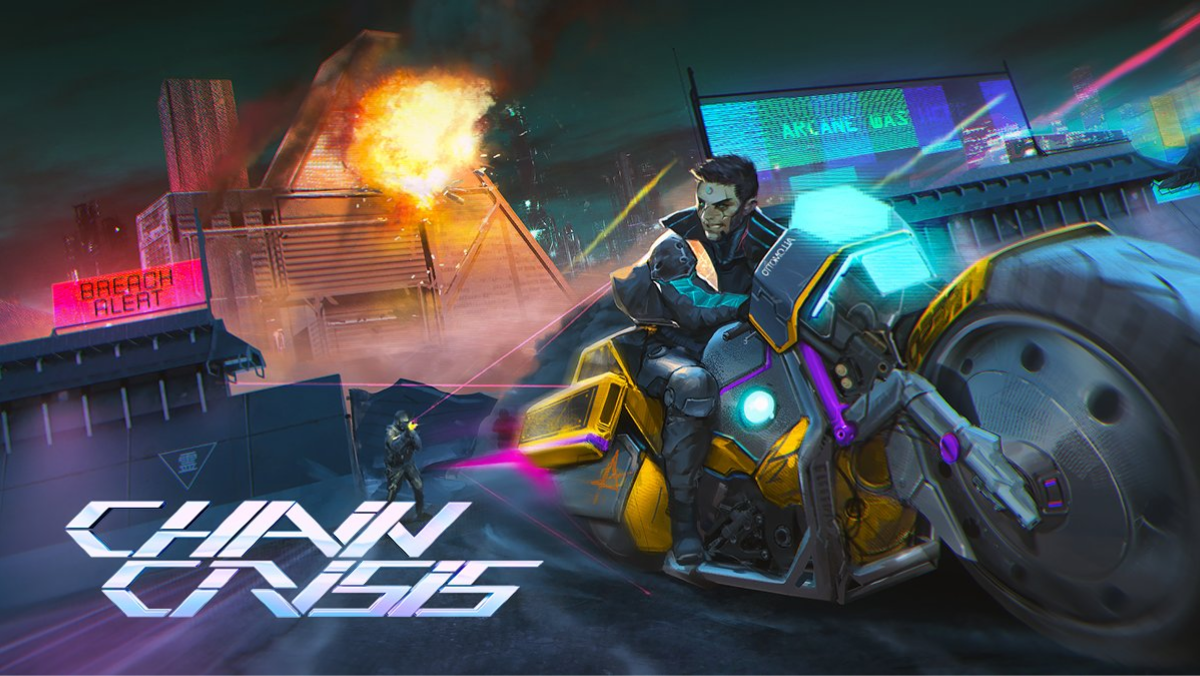 News of the incident circulated, and REI Corp sent undercover Ronin and Infiltrators to bring back the heads of the members of Arcane. 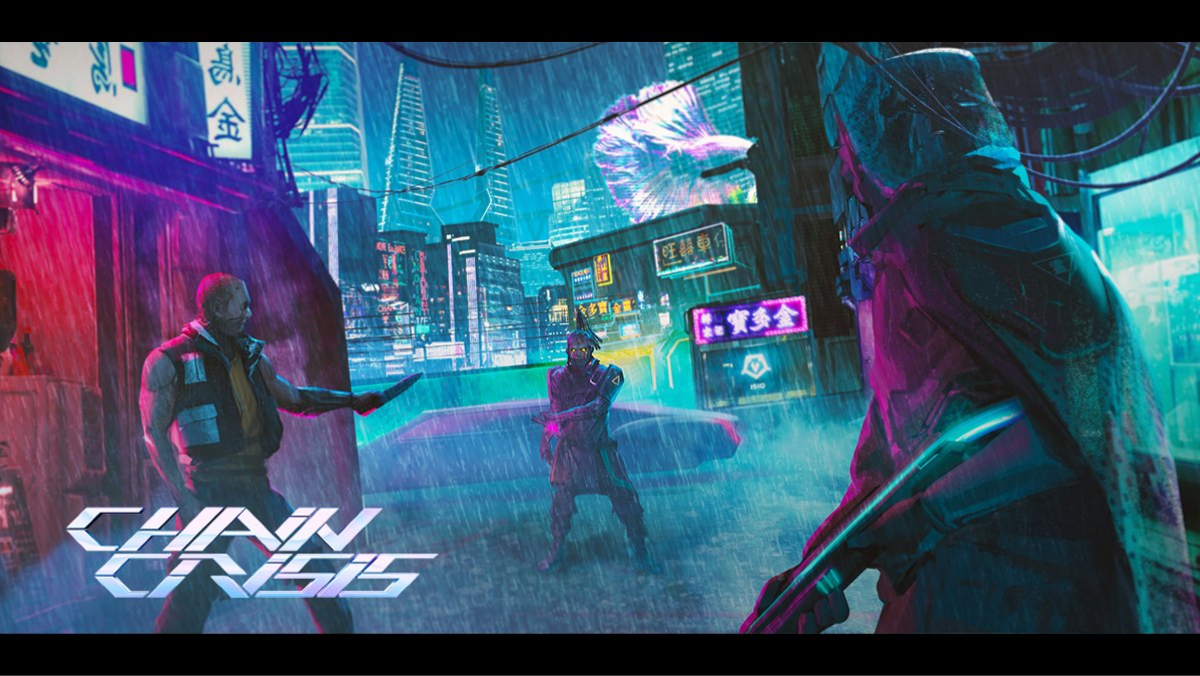 The year is now 2088, and Warpgate City remains a blend of high tech and perpetual crime. Stratified by social class, corporate espionage is rife in the higher levels of the city. 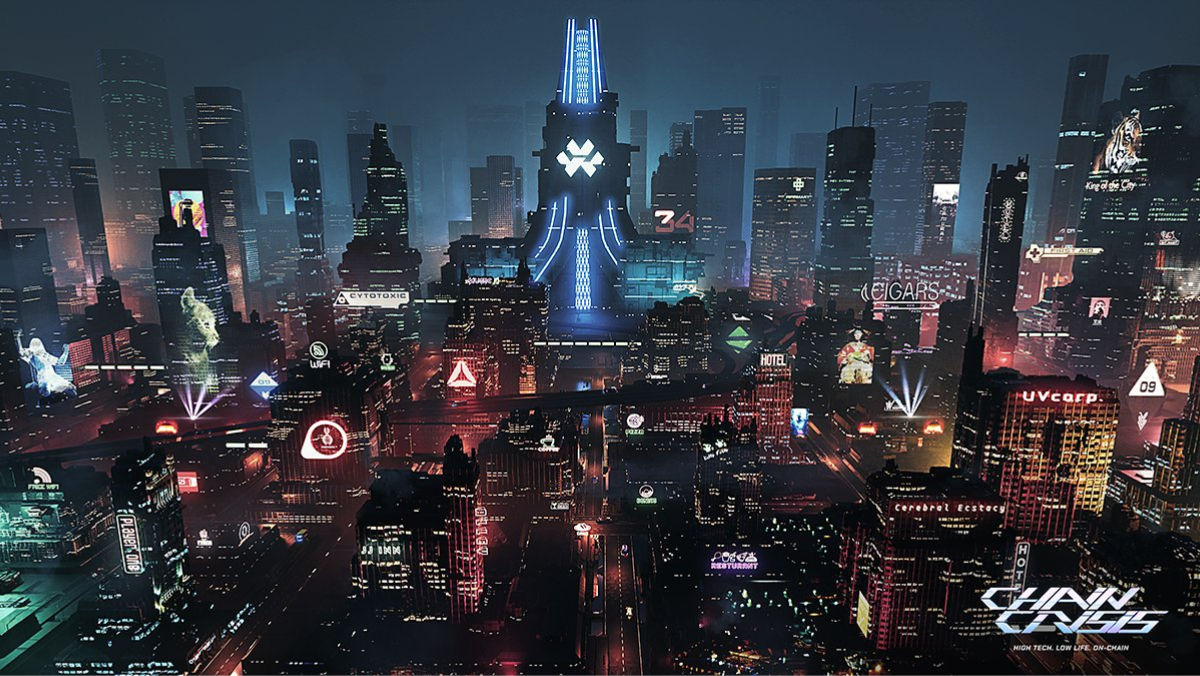 With eyes sharper than daggers, he would spot the corporation’s henchmen as soon as his eyes met them and would slay them on the spot, even in public, to make a statement. 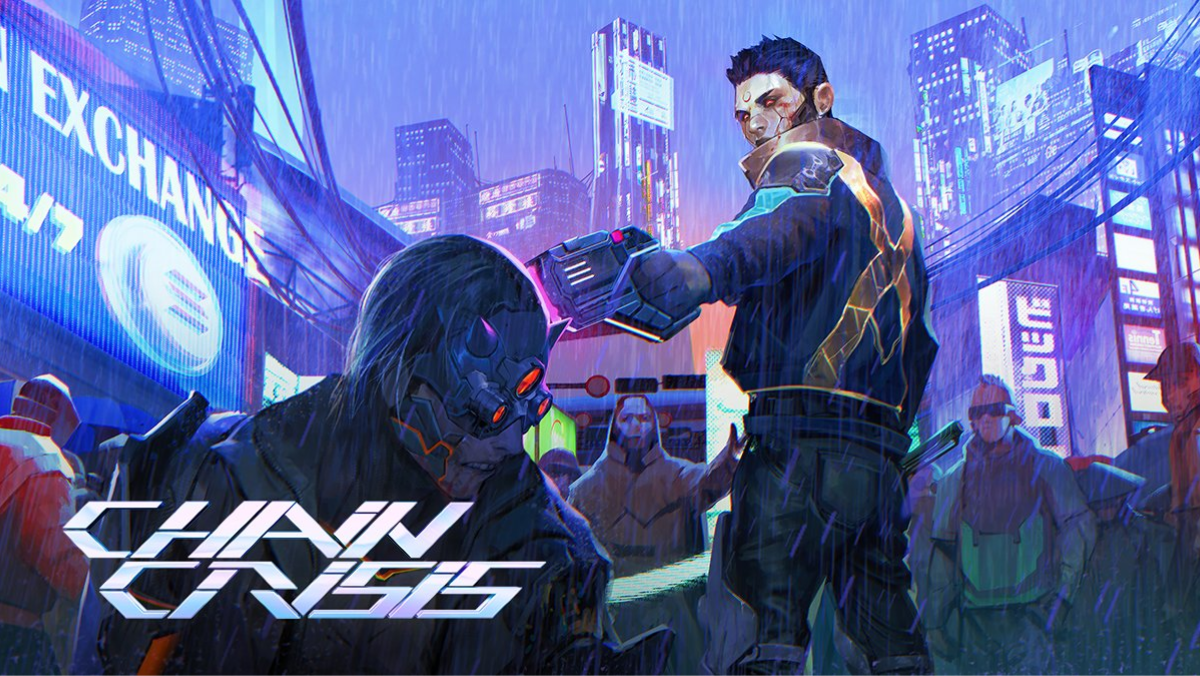 The skirmishes have since morphed into a street war, and Leon has set his sights on Sebestyén, REI Corp’s CEO. 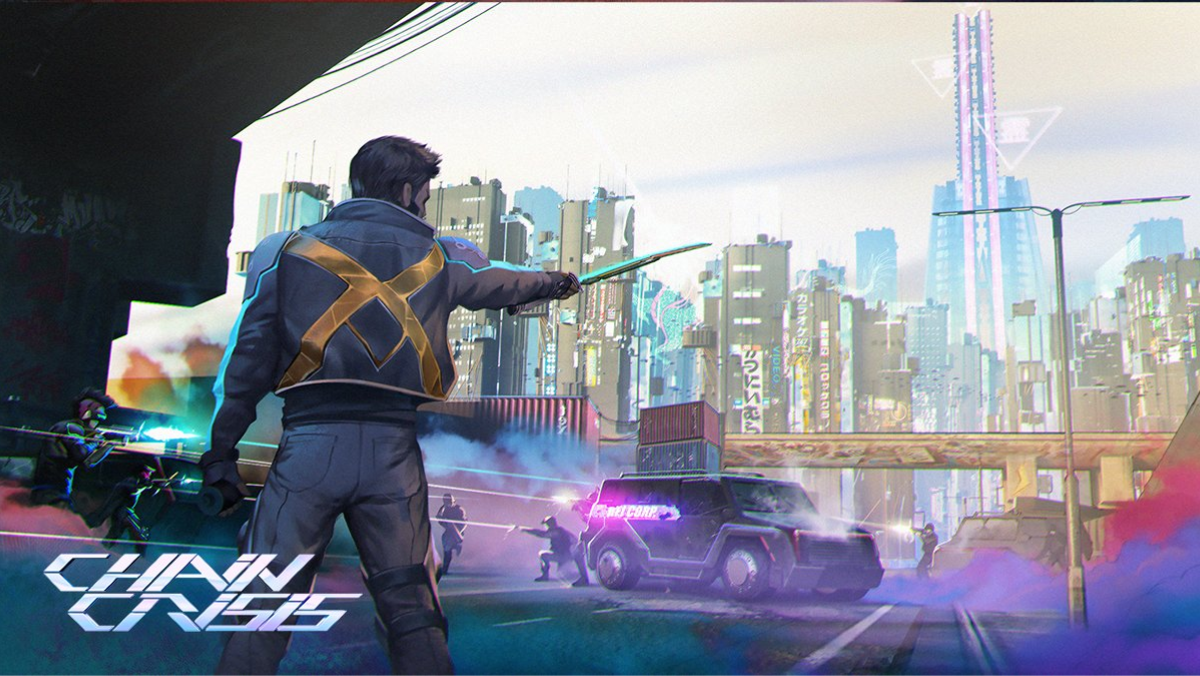 Henri, an Infiltrator infamous for his rep as a double agent, possesses a level of knowledge and skill in espionage and hacking that warrants a swift, mysterious death. However, he’s slipperier than a bar of soap in a prison shower room. 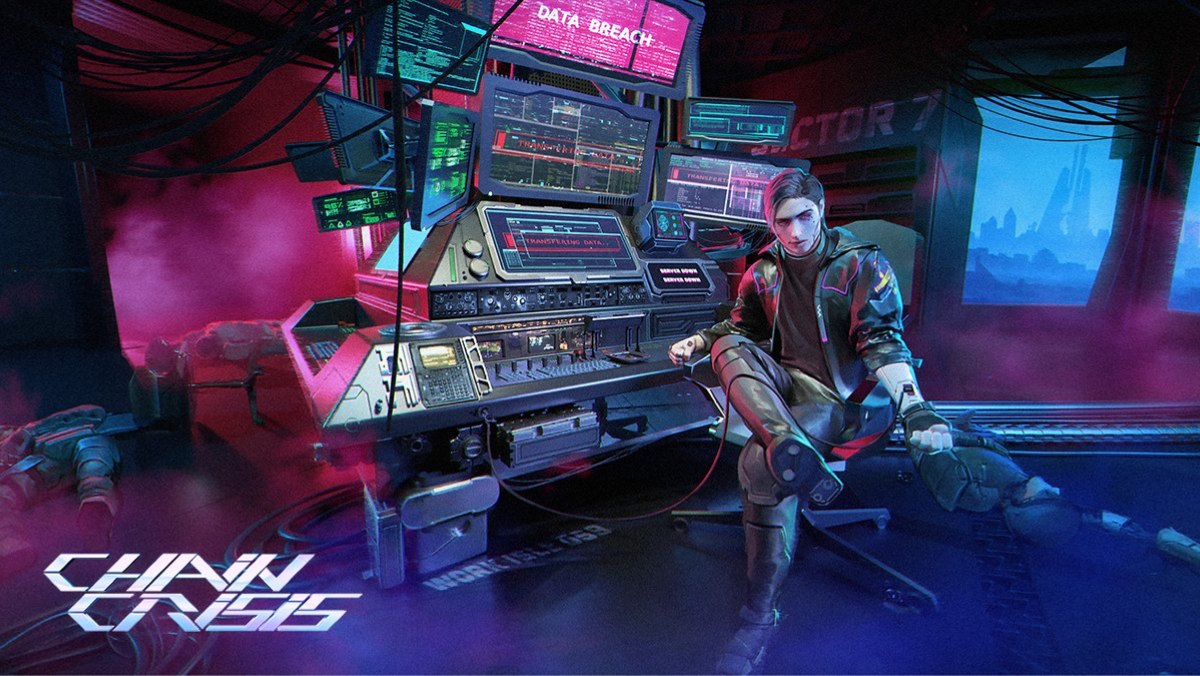 Henri had been working for his father at Vie Misérable Inc, the megacorp famous for its high-tech streetwear —that is, until Leon hired him. His intentions are muddy at best, but he’ll lend anyone who’s capable of finding him with good intent his abilities. 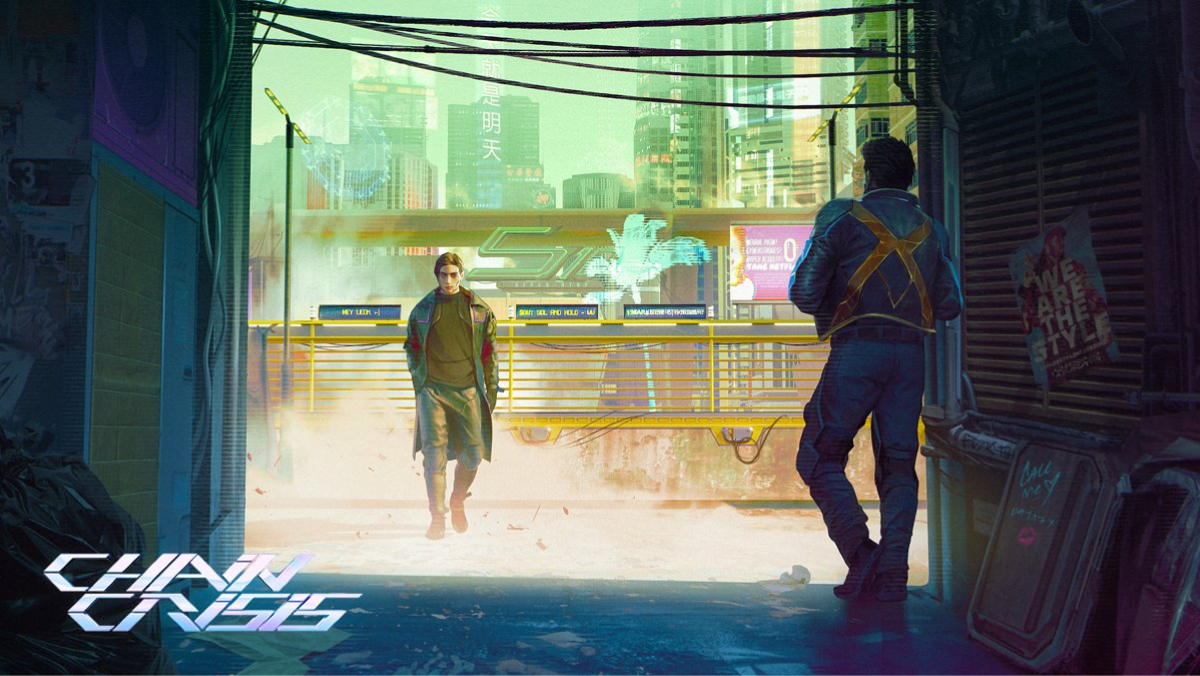 Henri is now a hacker for REI Corp who trickles different DEETS down to his father, little brother, and Arcane. REI Corp’s cybersecurity has improved since his last attack, but he’s getting closer to uncovering incriminating info about their CEO, Sebestyén. 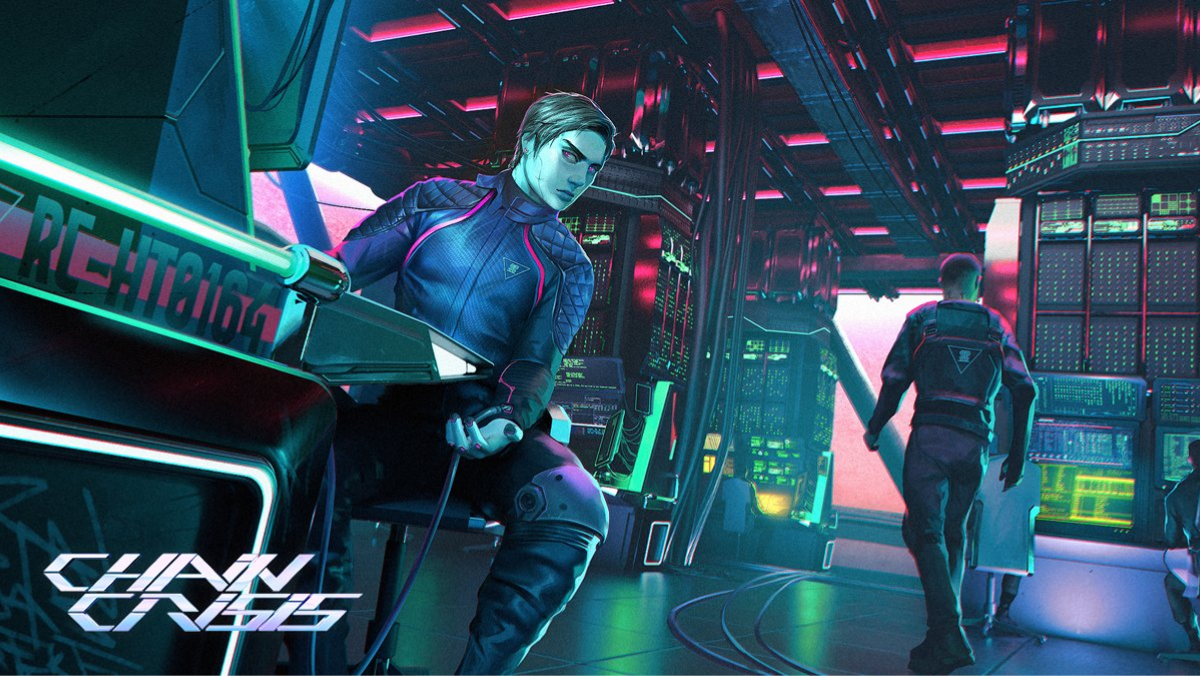 Abel (Henri’s little brother) is a spirited Mech Engineer who works at Vie Misérable Inc. as a top engineer and security guard. 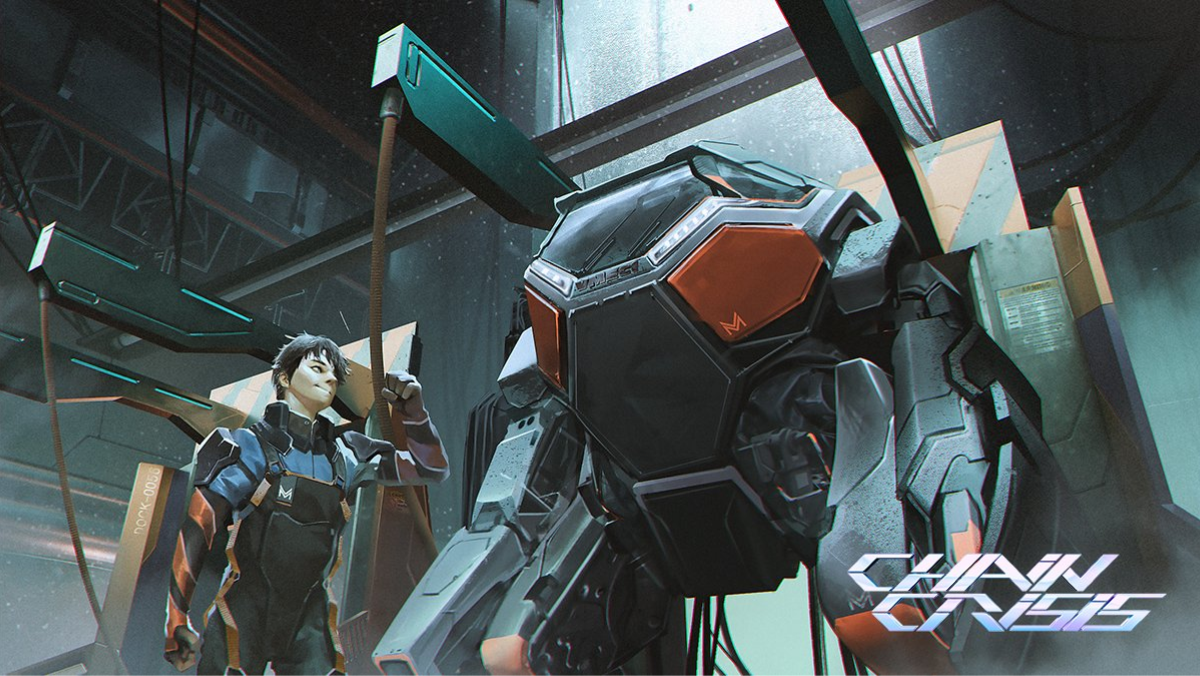 Abel has loved engineering and combat since he was a child and has dedicated his life to studying how to build and use Mechs. He tests the ones he builds at work and has installed screens that play his favorite anime into most of them. 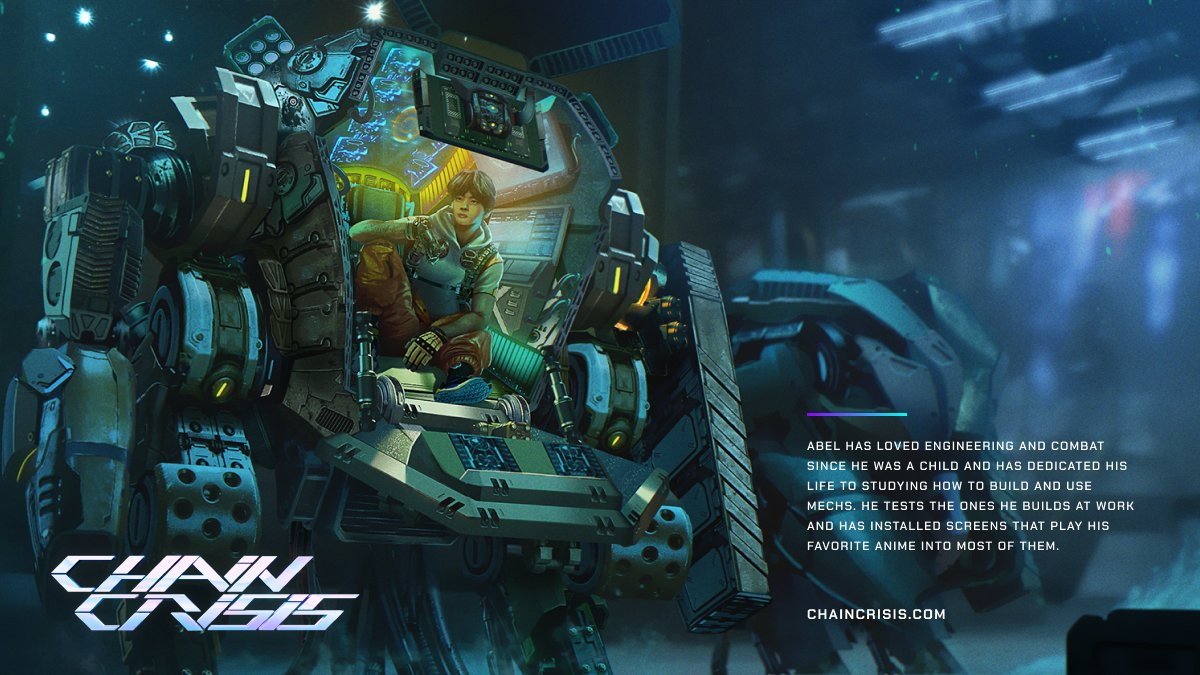